Gregory Camp is an Award winning, American Grammy nominated Songwriter, Film Music Composer, and Music Producer. He is best known as the founding guitarist and primary songwriter for the rock band Smash Mouth (1994–2008). His awards, and multi-platinum albums, serve as a career resume in the music world but Camp left Smash Mouth after 16 years and has remained a Film Music Composer and Songwriter.

He’s received three BMI Multi Platinum Pop awards for the songs, Walkin On the Sun, All Star and Then the Morning Comes, as well as a BMI Urban Award for the song Nothin by Pharrell Williams and N.O.R.E. He’s a recipient of two Nickelodeon Awards as well as Four California Music Awards and a Radio Music Award. Greg has an estimated world wide record sales of 15 Million, had music placed in over 40 films, more than 2,600 episodic television shows, and 1600+ commercials. 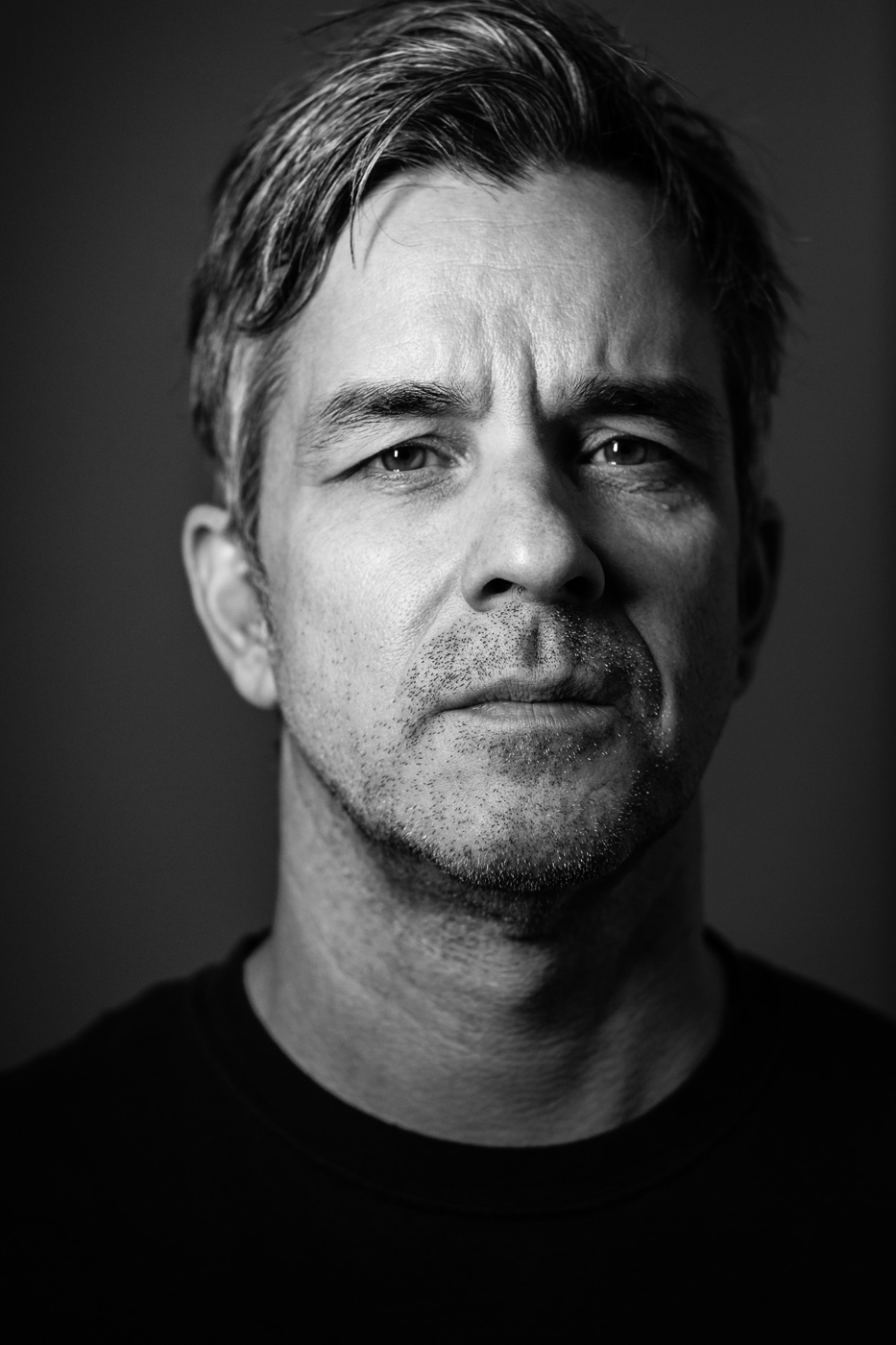