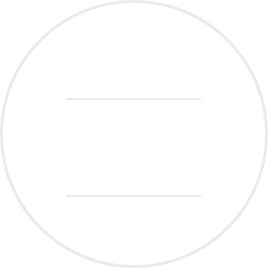 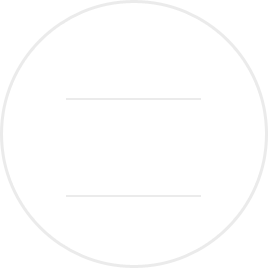 Gregory Camp is an American Grammy Award-nominated Songwriter, Film Music Composer, and Music Producer. He is best known as the founding guitarist and primary songwriter for the rock band Smash Mouth (1994–2008).His awards, and multi-platinum albums, serve as a career resume in the music world but Camp left Smash Mouth after 16 years and has remained a Film Music Composer and Songwriter. 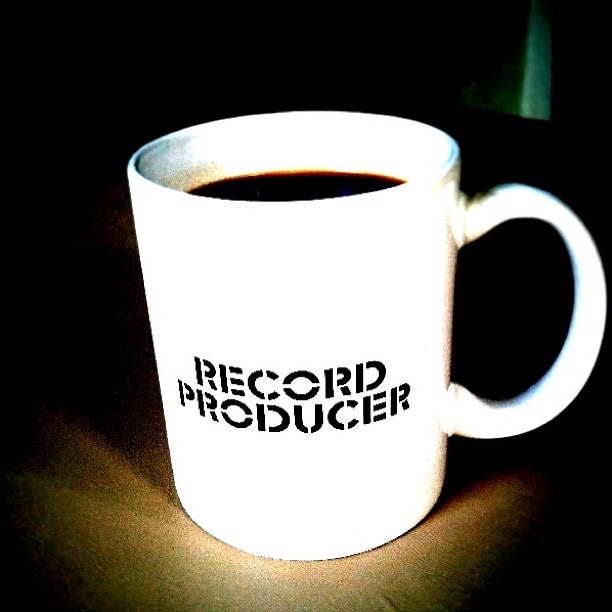 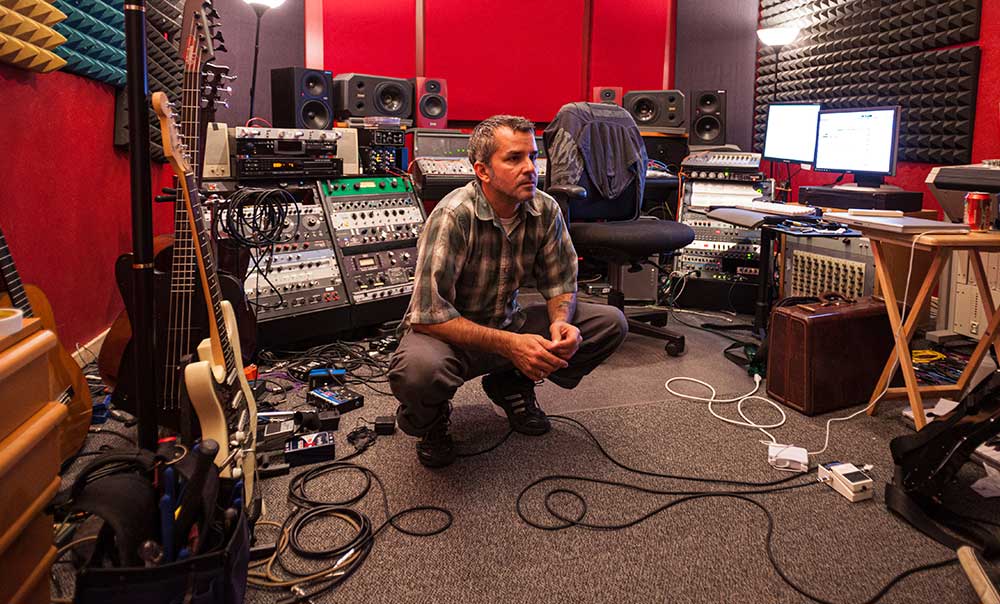 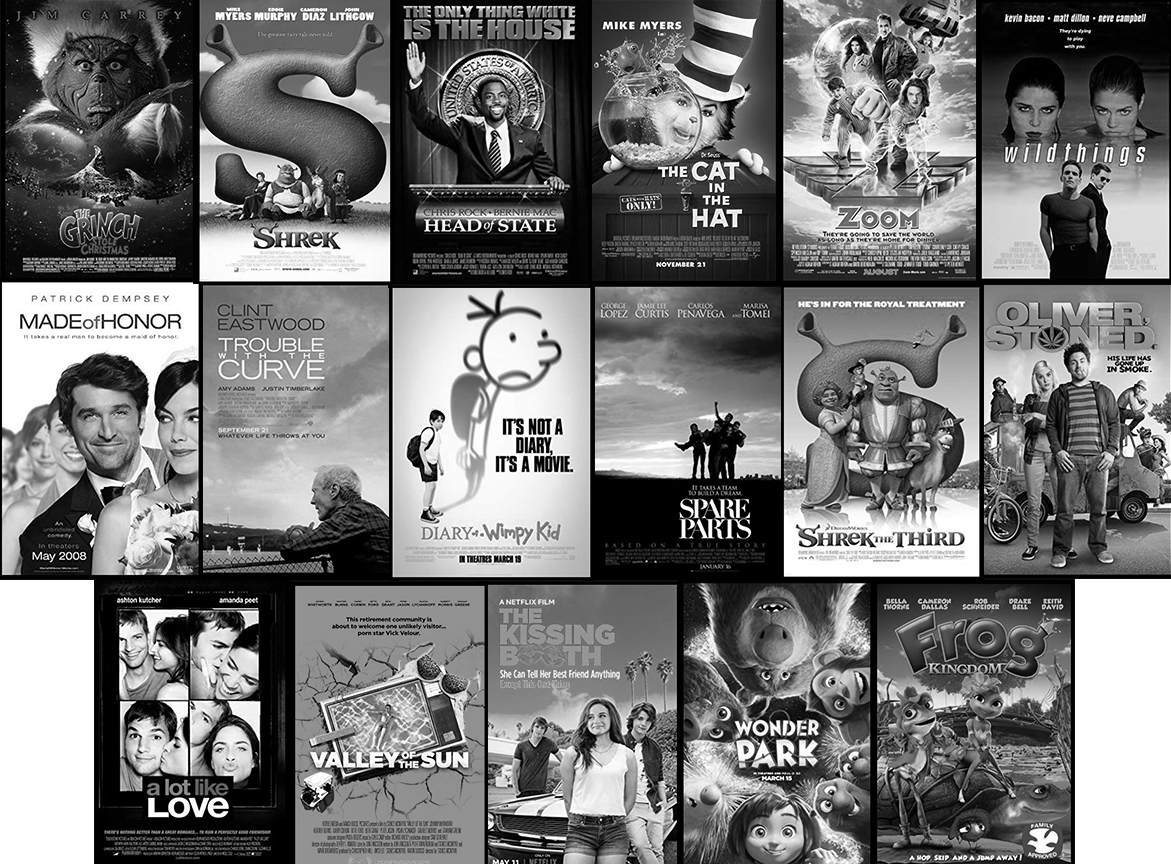